May 29, 2021: Living Is Giving – An On-Line Live and Interactive Philanthropic Summit 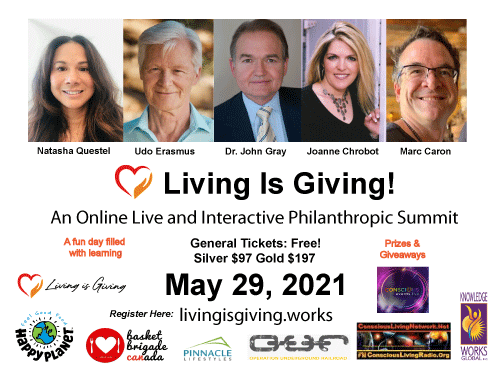 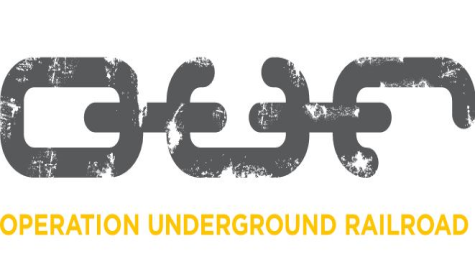 A Compassionate Conscious Approach to Growth and Contribution Through Philanthropy Change the World – Change Your life!

What is a Philanthropist?

What You Will Learn – Why Register Now? 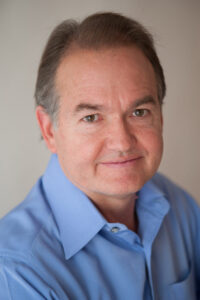 Dr. John Gray is the author of the most well-known and trusted relationship book of all time, Men Are from Mars, Women Are from Venus. USA Today listed his book as one of the top 10 most influential books of the last quarter-century. In hardcover, it was the #1 bestselling book of the 1990s. Dr. Gray’s books are translated into approximately 45 languages in more than 100 countries and continues to be a bestseller.

Dr. Gray has written over 20 books. His most recent book is Beyond Mars and Venus. His Mars/Venus book series has forever changed the way men and women view their relationships. 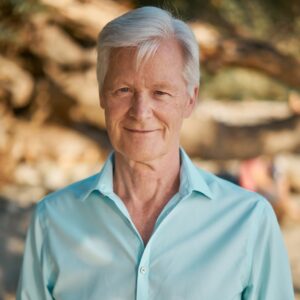 Udo Erasmus is a pioneer of the health and wellness industry having created FLAX OIL and the Healthy Fats Movement. He is also the co-founder of the UDO’S CHOICE supplement brand, a global leader in cutting edge health products having sold tens of millions of bottles of healthy oils, probiotics and digestive enzymes.

Udo is an accomplished author including Fats that Heal Fats that Kill that has sold over 250,000 copies worldwide. Udo has extensive education in Biochemistry and Biology, a Masters Degree in Counseling Psychology from Adler University and has impacted over 5,000,000+ lives by passionately conducting 5,000+ live presentations, 3,000+ media interviews, 1,500 staff trainings and traveled to 40+ countries with his message on how to achieve perfect health. 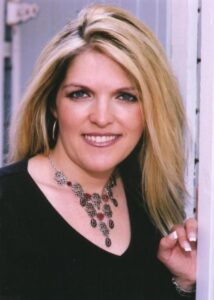 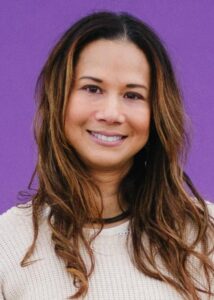 “We all seek something more from our lives. It may be improved health, better relationships, success in business or increased spirituality. I have made a commitment to help individuals find more of what they seek to create a deeper, fulfilled life through informed choices“.

Joanne, a Speaker, Trainer, Personal Coach, Master Extended Remote Viewer, President and Founder of KnowledgeWorks Global & Basket Brigade Canada, was so touched by Tony Robbins’ story of a stranger that delivered food to his home when he was 11 years old, and when Tony made enough money he was able to deliver to 2 families, shethought “we should do that here”. It was then that the idea of Basket Brigade Canada was created.

Joanne started delivering to families in 1993 and has been consistently delivering food to needy families ever since. Basket Brigade Canada became an official Canadian registered charity across the country in 2018.

Thousands have received one week’s worth of groceries since 1993, due to the tireless efforts of Joanne and her dedicated Volunteer Team.

Natasha is President of Happy Planet Foods, the Vancouver-based feel good sustainable food company focused on doing right by people and planet.  Happy Planet’s range of smoothies, juices, soups, meals and oat plant-based beverages are sold across Canada and the US.

Natasha was recently featured in Forbes Magazine, showcased as a rising woman in leadership and has been recognized with numerous strategy awards including the Canadian Packaging Award, Canadian Marketing Award, and the Johnson & Johnson Global Standard of Leadership Award.

She is a proud member of YPO (including being the first female member of the Canada West Chapter), a graduate of the Stanford Graduate School of Business Executive LEAD program and holds an MBA from the Richard Ivey School of Business, University of Western Ontario, Canada.

Natasha’s greatest passion is being a single mom to her 9 year old son Dylan. During her spare time she enjoys spending time with her son, being on the water or  spending time in the sunshine, preferably on a Caribbean island or with her mom and family in her native Trinidad 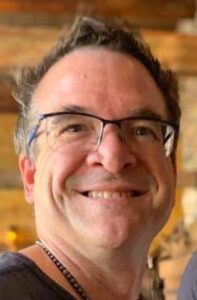 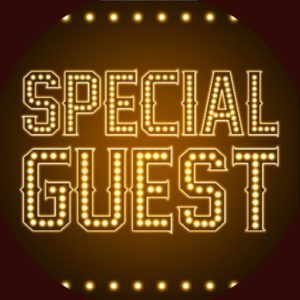 Want to Support Even More?

Join us in sharing the joy of living a life of Growth and Contribution with your family, friends, associates and community!

A Big Thank You to Our Sponsors! 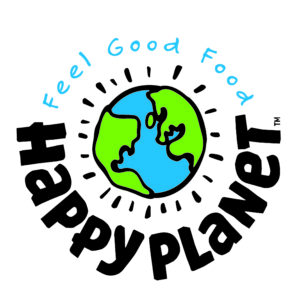 Keep informed and up to date on what's happening at CLN

Bonus: Join Now and Receive a Conscious Living Radio Membership with Access to over 800+ podcasts on consciousness raising topics.